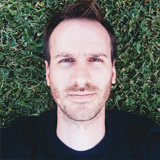 Manuel Kaufmann met Python, while performing his university studies, at the PyDay Santa Fe (Argentina) event in 2006 and since that day his life changed forever, literally. He fell in love with its syntax and forgot pointers and double-linked list of C to these days. Since then he has become an active member of Python Argentina (travels South America by car to spread Python) . In these years, he has participated in the translation of the official book of Django and Django Girls Tutorial, among others. He has also worked on projects like One Laptop Per Child and in February 2016 was named "Python Ambassador" by the Python Software Foundation for his work with Argentina in Python. Currently he is working at Read the Docs as a software developer. 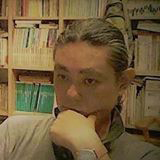 Ransui has been using Python 20 years since 1998. Among other things, he has researched and developed distributed AI systems, e-commerce platforms, search engines, media servers, metadata management systems and advertisement delivery systems using Python. Python is his go to language when coding in his free time. He has presented at Python conferences six times, beginning with a presentation titled "Useless for tomorrow's work" at PyCon Japan 2011. Currently he works as an enterprise support engineer for Amazon Web Services, helping customers solve technical problems.

Unfortunately, Mr Yukata Matsuo will not be able to give his session as was scheduled. 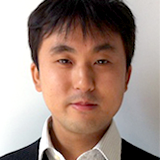