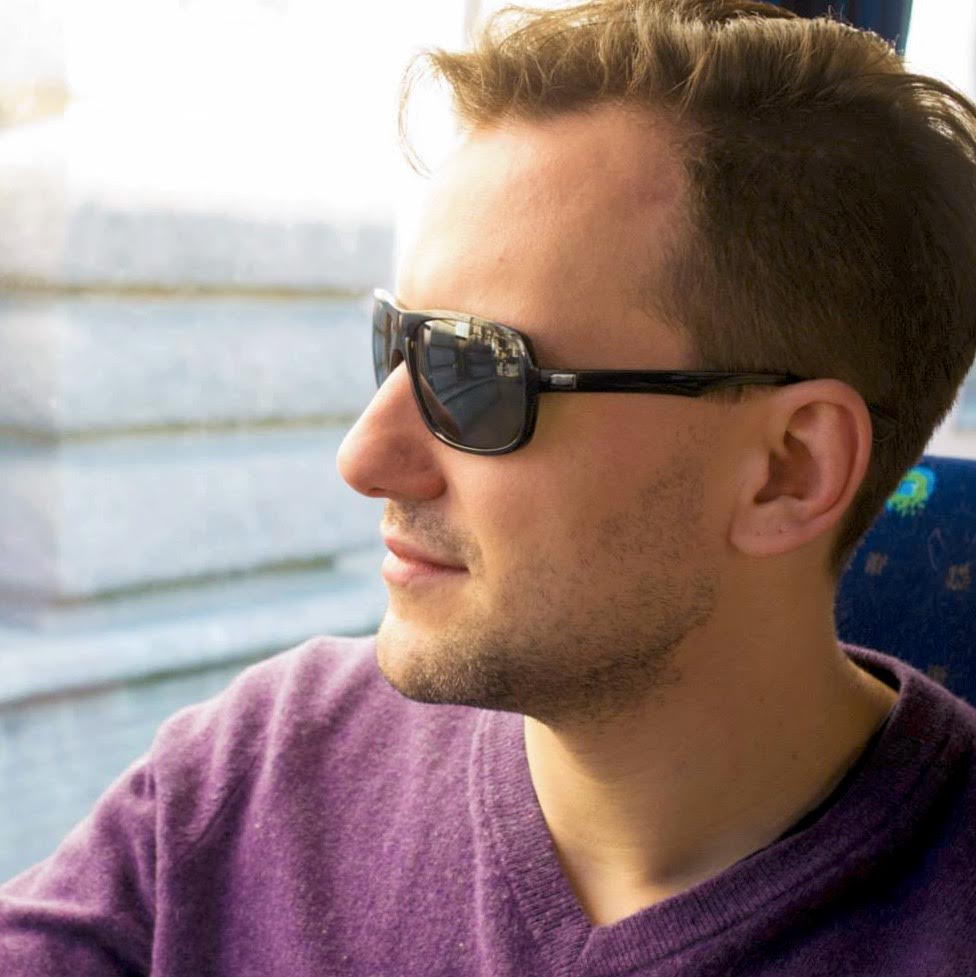 Hynek Schlawack is an infrastructure and software engineer from Berlin, Germany, PSF fellow, and contributor to a wide variety of open source projects including high-profile ones like Twisted, CPython, and various Python cryptography libraries like pyOpenSSL.

Currently, he works at a small Potsdam-based ISP called Variomedia AG redoing its infrastructure with Python- and Go-based solutions.

His main areas of interest are security, networks, and solid software engineering. 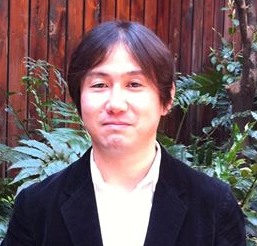 He founded BePROUD in May 2006, with his experience as a system engineer at an SIer (system integrator) and a freelancer. His company first adopted Python as an official programming language in April 2008 and has been employed it in 70+ projects since then.

In March 2012, he published “Python Professional Programming”: a book full of programming know-hows born from practice. The second, revised edition was released in February 2014 with the latest contents.

His day-to-day goal is to make his organization a better place for engineers.

We hold a office hour for the purpose of exchange with keynote speaker.