PyCon JP 2017 is over!A special thanks to all our sponsors for their support this year! Presentation materials and photos, video, because we will sequentially updates for the blog, visit us !! We look forward to seeing you again next year!

The Patron Sponsors Page has been released.

The Patron Sponsors Page has been released.

A list of all our generous patrons can be found at Patron Sponsor Page .

Thanks to the patron sponsors, we were able to offer cheap student tickets and fincancial aid.

This year, there will be a Patron Sponsors banner at the conference venue.

We published the list of our sponsors to our website, as well as information about the Jobs Fair.

We sent email of Poster selection selected/ stand-by/not selected. Selected and standby Poster will be officially decided by that mail response.

We sent email of English talk selected/ stand-by/not selected. Selected and standby talk will be officially decided by that mail response.

This year's keynote speaker has been decided!

I will inform you that this year's keynote speaker has been decided!

This year keynote speaker will be domestic and foreign one by one, domestic speaker is Mr. Masaaki Horikoshi! 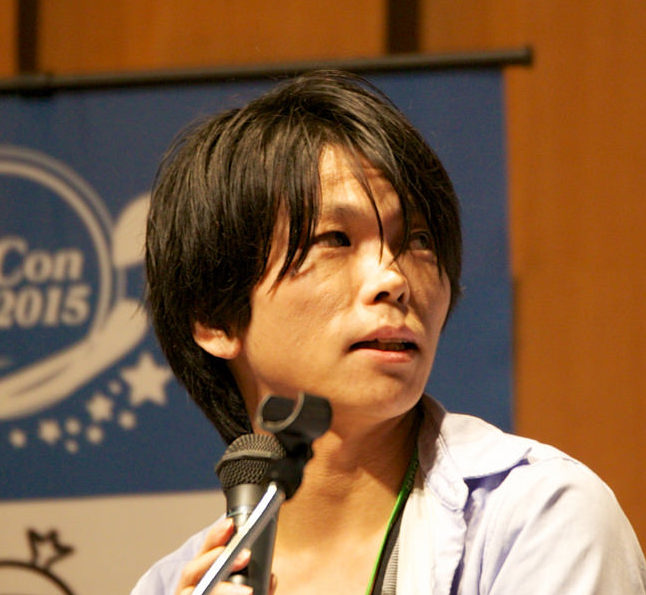 Mr. Masaaki Horikoshi (ARISE analytics Co., Ltd.) is a core development member of pandas which is a package for analyzing data in Python, and Dask which is a package that processes it in parallel and distributed. Also, He is developing packages for data analysis in Python, R, Rust by themselves. PyCon JP has appeared twice in the past and is doing a talk about data analysis at pandas.

The foreign speaker is Peter Wang! 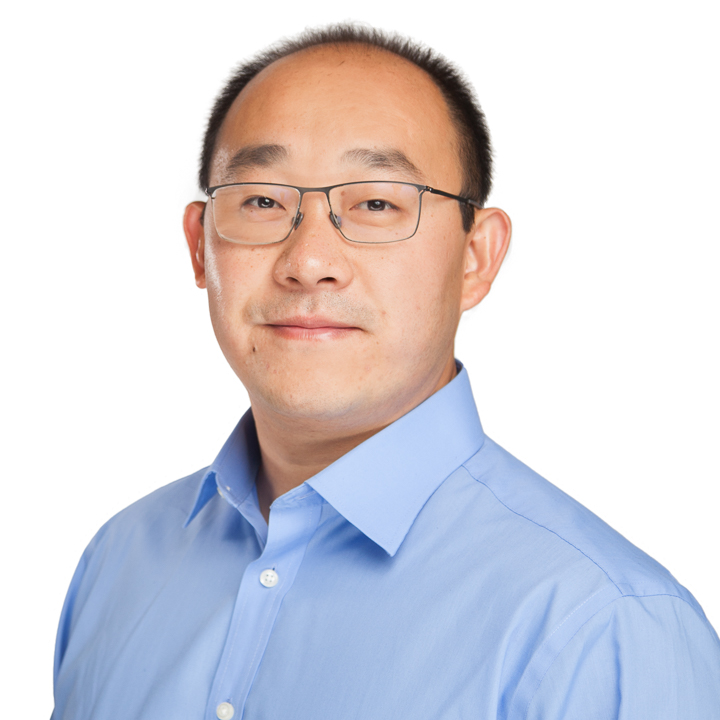 Peter Wang is CTO and founder of Continuum Analytics of Anaconda. He is also a founder of the PyData conference and has taught it by advancing Python at conferences all over the world, pouring time and energy into the growth of the Python data community.

Speakers are also required to buy a ticket. (no special sale for speakers) If you submitted your session, please buy a ticket as soon as possible.

Early Bird tickets are all sold out!

Amazingly, Early Bird tickets for PyCon JP 2017 are sold out in one day!

Bussiness, Patron, Student tickets are going on sale. If you want to buy these tickets, please register from PyCon JP 2017 connpass page.

We are currently selling early bird tickets, which is sold on a little bit reduced price.

We are also selling patron sponsorships which include admission. If you can, please help support PyCon JP 2017 by becoming a patron sponsor.

Poster sessions allow you to show posters, make a presentation, hold discussions and demos in a prepared environment.
Please see the links below for more information.
- About Poster-Session
- How to apply

We are now accepting talk session proposals for PyCon JP 2017!
Talk sessions are 30 minutes long.
The presentation language may be English or Japanese.
Please see here for more information to submission.
Monday 5th, Jun 2017: Due date of collecting talk sessions.